Biomass and how to use it in Southeast Alaska was the subject at hand on Action Line today. (Wednesday)

Coast Guard Engineer Bob Deering is on loan to the Forest Service to work on biomass for the Tongass National Forest.

Deering says the goal of the initiative just kicked off this year is a 30 percent replacement of heating oil with biomass over the next decade.

The Forest Service and Juneau Economic Development Council hosted meetings, public tours, and talks in Juneau this week to talk about biomass heating.

Deering said Haden was brought in to do some consulting work with the community of Kake to look at a broad strategy using biomass energy there.

Haden thinks there are a variety of markets in Southeast Alaska. He says a town like Juneau has a significant amount of residential customers on oil boilers. While his first reason for coming was to look at the community of Kake, Haden says his examination of the Juneau market spurred him to invite Windhager to come to see if the market for small boilers made sense here.

Deering says it will take demand for wood pellets to spur their manufacture in the region. He says there's not much in Southeast Alaska for pellet manufacturing facilities and he says there won't be until there's enough demand.

He says Southeast Alaska uses upwards of 22 million gallons of heating oil every year. He says that represents $60 to 70 Million leaving the regional economy and if some of that can be turned into wood energy that represents money and jobs that would stay here.

Two Woody Biomass Grants were awarded by the Forest Service earlier this year.

One was to the Chilkoot Indian Association in Haines which is looking at developing a pellet mill to serve the Haines market. The other was to the Ketchikan Gateway Borough to fund the design and engineering for biomass boilers at the airport and high school there. 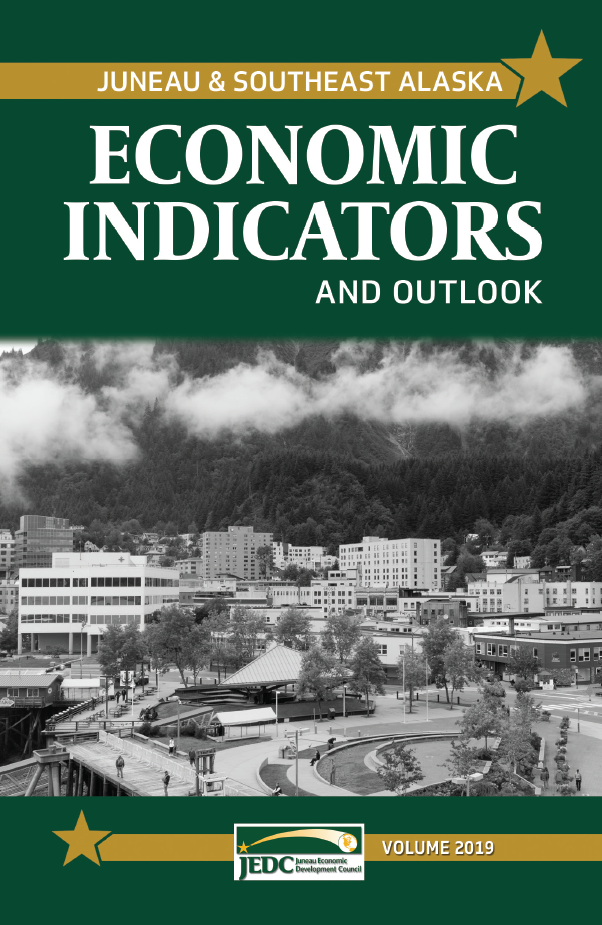 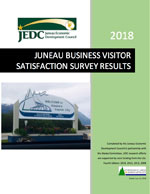 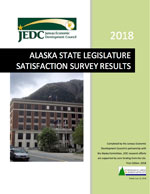