Innovation Summit (January 2014)
Building on the success of 2013, JEDC’s third annual Summit highlighted best practices in innovation. Featured speakers were Dr. Thor Sigfusson, founder of the Iceland Ocean Cluster, as well as Mary Jo Waits, the Policy Director from the National Governors Association and regional legislators. The event also showcased the final winners of the Path to Prosperity entrepreneurship competition.

Innovation Summit (January 2013)
In the second year, JEDC broadened the event’s scope to include additional development topics. Innovation being a key driver of a modern economy we changed the name and redefined the mission of the summit to support and drive innovation in our region. Highlighted were dynamic speakers on topics such as Shared Value and The Role of Government in Supporting Innovation and panel discussions with innovative Alaskan business leaders, as well as federal and state policymakers. 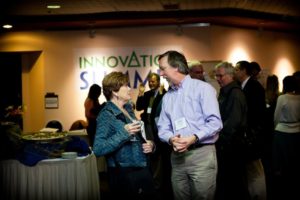 The Summit brings business owners, NGO employees, government employees and industry leaders, together annual to build Alaska’s capacity to innovate. Be a part of Alaska’s largest gathering of innovators. 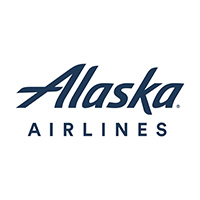 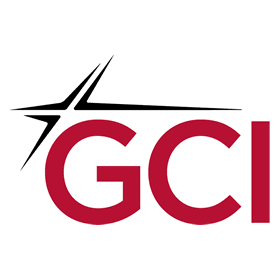 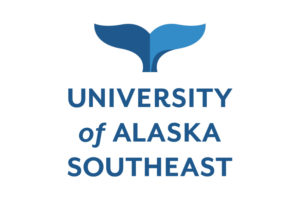