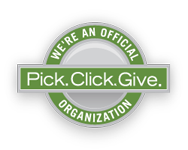 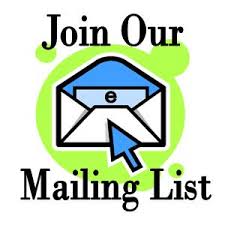 NOTE: All FIRST program events and typical registration deadlines are extended for the 2020-2021 season

FTC is designed for students, grades 7-12, who want to compete head to head, using a sports model. Teams of up to 15 students are responsible for designing, building, and programming their robots to compete in an alliance format against other teams. Teams, including coaches, mentors and volunteers, are required to develop strategy and build robots based on sound engineering principles. Awards are given for the competition as for well as for community outreach, design, and other real-world accomplishments.

Most teams in Alaska meet as part of a high school class or an afterschool club anywhere from 2 times per week to every day. The season starts with kick offs hosted by teams around the state on the day of the global challenge release. Teams learn about the game for the current season, then have a few months to get ready for competition. Some communities will host many scrimmages and mini-meets throughout the season, while some teams will just work towards a regional competition. Official Qualifier Tournaments in Alaska are usually held in December through February, leading into a State Championship in February/March. Teams selected during the State Championship may qualify for  the FIRST  World Championship typically held in April.

In addition to buiding and programming their robot, each team is expected to do a lot of community outreach. This includes reaching out to younger students (coaching FLL teams, hosting tournaments & workshops), engaging with engineers in and beyond their community, and getting involved in other community events (school assemblies, community events, state fair, etc). 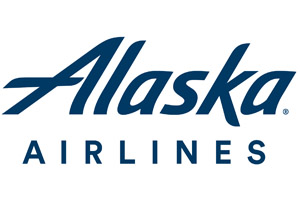