A review of Visitor Products Cluster Working Group initiatives is found below.

The initiative will improve awareness and understanding among the public—including local, state, and federal officials—of the visitor and recreation industry’s positive impact in local communities, its diverse assets, and the importance of the industry within the regional economy. This initiative will also foster and facilitate a regional network representing the wide array of businesses and individuals within the visitor and recreation industry in order to share public policy and issue information and to communicate with a collective industry voice with policy makers on matters which affect the industry as a whole.

The goal of this initiative was to develop and maintain a safe, accessible and diverse land and water trail system that allows for optimum outdoor recreational use of the region by residents and visitors, promotes increased visitation to local communities, and provides opportunities for entrepreneurs to cooperate in developing regional commercial trail packages, while protecting the region’s natural and cultural resources.

Sustained Funding for Land and Water Trails and Support Facilities

Agency permitting processes are limiting economic opportunity in the tourism industry in the Tongass National Forest and other public lands. Demand exceeds permitted access levels. This initiative addresses the lack of permitting flexibility to make quick changes in response to market conditions.

This initiative addressed the development of a mechanism for more private sector input to decide where recreation fees are allocated. The industry worked with the Forest Service to establish more affordable access, local control of fee structure and more accountability.

This initiative explored the creation of a tourism management program at the University of Alaska Southeast (UAS). The initiative had the dual goal to create more employment and educational opportunities for Alaskans and to provide an opportunity for UAS to attract and retain quality four year students. 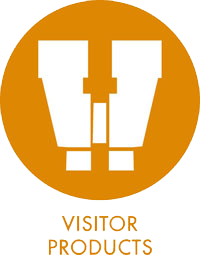 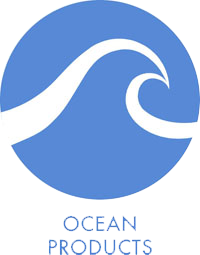 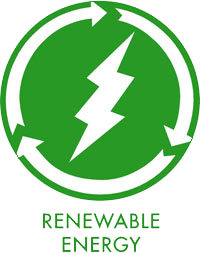 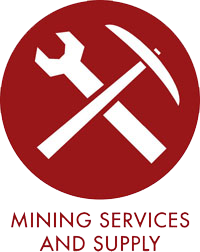 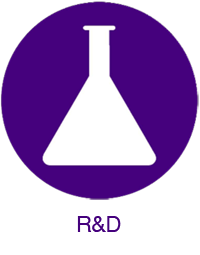 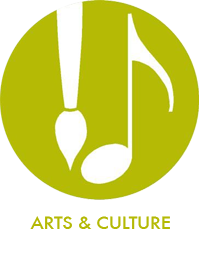